The following should be reported to Nevada Docs: 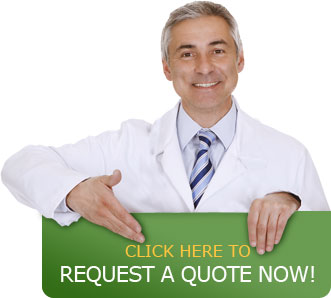 Our Location In Las Vegas, Nevada